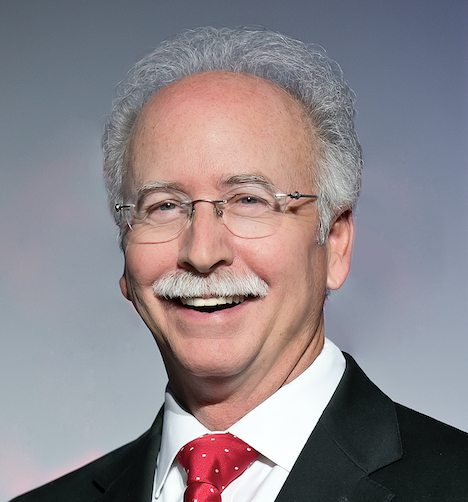 Mike King has served as national president and CEO of Volunteers of America since 2010, leading an organization with an annual budget of more than $1.1 billion, approximately 16,000 employees and one of the nation’s largest affordable housing portfolios with more than 25,000 units.

During his tenure, King has spearheaded Volunteers of America’s first paid advertising and marketing campaign, and has made growing public awareness of the organization to support fundraising a major priority. To this end, King has established a number of major corporate partnerships in recent years, including a growing relationship with The Home Depot, which has already provided almost $8 million to build or improve housing for formerly homeless veterans. Other corporate partnerships include those with CBS EcoMedia and Capital One.

King has been a major advocate for Volunteers of America in Washington, both on Capitol Hill and among other human service organizations. His work has focused on the preservation of federal funding and other resources that support vulnerable populations. In February 2013, King testified before the House Ways and Means Committee in support of preserving the charitable tax deduction, focusing on the negative effects capping charitable income tax deductions would have on human service providers and the people they serve. King sits on the executive committee of Leadership 18 – an alliance of the nation’s largest charities and nonprofits.

King previously served as CEO of Volunteers of America Texas before becoming head of the national organization. While at the affiliate, he oversaw direct care programs serving 25,000 people annually with specialties in substance abuse, developmental disabilities and low-income housing. He has held executive positions with United Way of Metropolitan Dallas, the Volunteer Center of Dallas, ChildCareGroup and Volunteer–The National Center. King served as a facilitator of leadership training for Hewlett Packard and has also served on the faculty of both the University of Colorado and the Institute for Advanced Volunteer Management in the United Kingdom. In 1986, he was awarded the White House’s Outstanding Volunteer Action Award by President Ronald Reagan.