Dallas Police Officer of the Year! 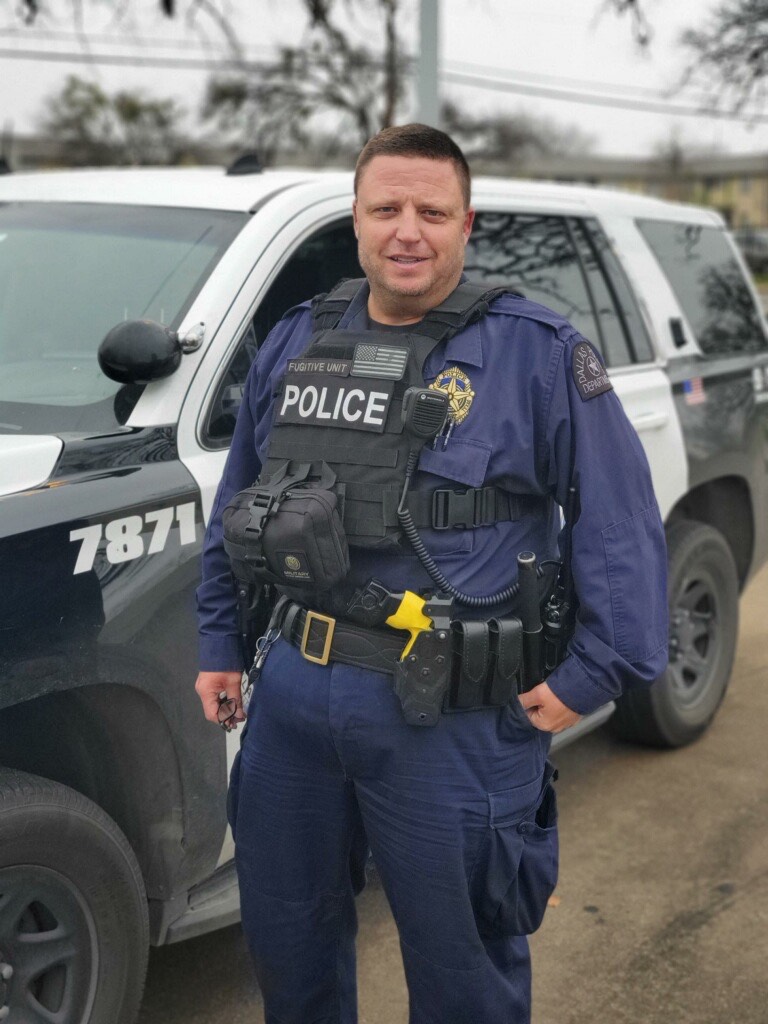 Register for this event

Sergeant John T Nash has been a Dallas Police Officer for over 28 years and started his career on June 28, 1990.  He trained and spent most of his career at the Central Patrol Division, which for many was known as the “melting pot” of the city with its various customs and cultures.  Working his way from Police Officer through Senior Corporal and then to Sergeant, John was always in the forefront and led by example.  He always believed that we are here to serve the citizens of Dallas and that’s exactly what he did.

Register for this event